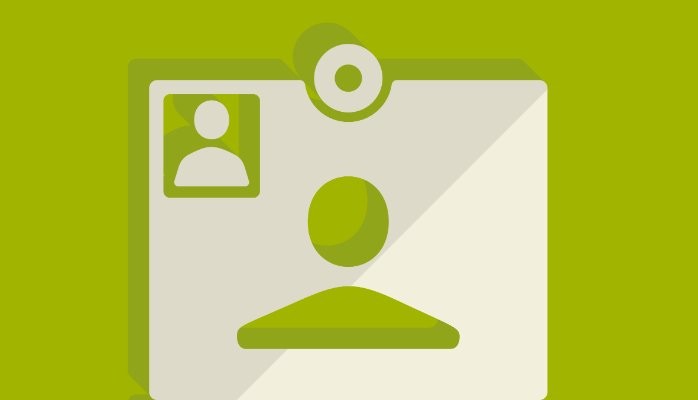 In a fast-paced media world with far more deadlines than journalists, Skype interviews are becoming increasingly common. They are a quick and convenient way for journos to get interviews done, without having to leave the office.

So, if your office or home is Skype-enabled, and you’re willing to be interviewed at almost a moment’s notice, here’s what you need to know.

How NOT to do a Skype interview

Treat a Skype interview as you would a TV interview, so dress professionally.

In what could be the worst Skype interview ever, this man is in almost complete darkness, the background is boring and he’s treating the experience as a phone interview, with no attempt at eye contact. Watch it here

This one is better, but the window behind her is putting her face into half-shadow; the messy background is distracting and, once you listen to the interview you’ll see that a poor quality microphone has her sounding too distant. Watch it here

In this example the lighting still isn’t great – the glare from the window is too distracting.  So too are the earphones – if you have to use them, hide them.  He’s a little too close to the screen, and isn’t maintaining good eye contact with the camera. Watch it here

This interview is not too bad, except the camera angle, looking up towards the ceiling, is weird.  If your computer’s camera is too low for you to look it straight in the eye, put books underneath to raise it to a better level. Watch it here

Now here’s what you should be aiming for.  It’s lit well, and there’s a neat, clean, appropriate background. The interviewee is wearing headphones or an earpiece, but it’s tucked behind out of the way.  He’s dressed professionally, and there’s enough room at the bottom of the screen for his ‘super’.  However, when you watch the interview you’ll notice his eyes do wander a bit.  Watch it here

Remember, Skype interviews never look as good as professional ones.  But if you follow these steps viewers will be more inclined to stick around rather than change the channel.