60 Minutes Should Be Ashamed 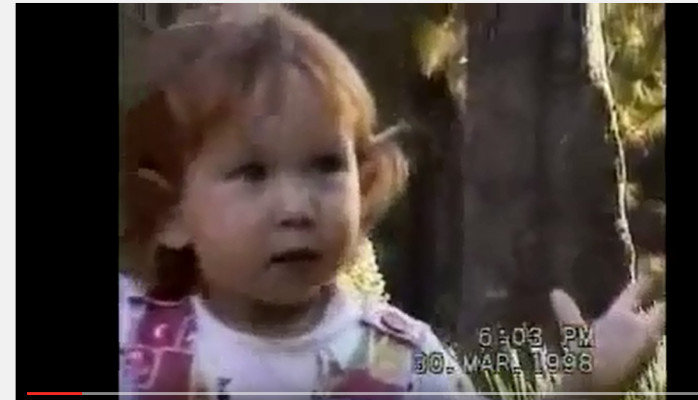 Today I woke to the news that Tara Brown, the 60 Minutes crew and Sally Faulkner had been released from jail in Lebanon. Following this story for the past two weeks has taken me right back to the early 2000s, when I was a journalist on SBS’s current affairs show Insight.

While reporting for the show I met an Australian mother, Angela Earth, and I followed her attempts to retrieve her daughter, who had also been abducted to Lebanon by her father.  I called the story Searching for Nabella. You can watch it here:

Because I feel so close to this topic, here’s my two cents worth on the Sally Faulkner/60 Minutes debacle:

I have never been in Sally’s position so I can’t say what I would do if faced with the same horrible reality of losing my children. I make no judgement on Sally and her decision to try to re-abduct her children.

I have been a journalist for 20 years, working for commercial and public broadcasters, in news and current affairs, and in that time I never paid for a story, and I never would.

If it’s true that 60 Minutes paid Sally, then 60 Minutes was complicit in the re-abduction attempt.
That means if one of the children, the grandmother or the nanny had been seriously hurt during the abduction, then 60 Minutes would have been jointly responsible. That’s irresponsible journalism.
News Ltd columnist Claire Harvey has written that “fine journalism can be done even when money is changing hands”. That may be true, but not in this case.
If the re-abduction had been successful and, back in Australia, Tara Brown had interviewed Sally Faulkner about the experience (as she was no doubt planning to do) then how could Brown have questioned Faulkner about the real risk of physically, mentally or emotionally hurting her children through re-abducting them? She couldn’t have asked that vital question, because 60 Minutes had allegedly helped fund it. That’s bad journalism.

Parental-child abduction is a very serious issue that should be reported on. Often, Family Court orders preventing the identification of children involved make this very difficult for journalists, but that’s no excuse for allegedly funding a re-abduction attempt and potentially putting children’s’ lives at risk for the sake of a story.

At the time I asked Angela Earth whether she would ever consider re-abduction, and her answer was no. She didn’t wish to risk further traumatising her child. As far as I know, Nabella is still in Lebanon and I don’t know if she has any contact with her mother.

My one hope from the Sally Faulkner story is this (and rest assured, I can see the irony): Because this case has had so much publicity then hopefully her children will grow up knowing that their mother exists, that she was wronged by their father, and that she loves them and wants them back.

As for chequebook journalism, I see no place for it in a supposedly unbiased Australian media.