Sorry for my apology 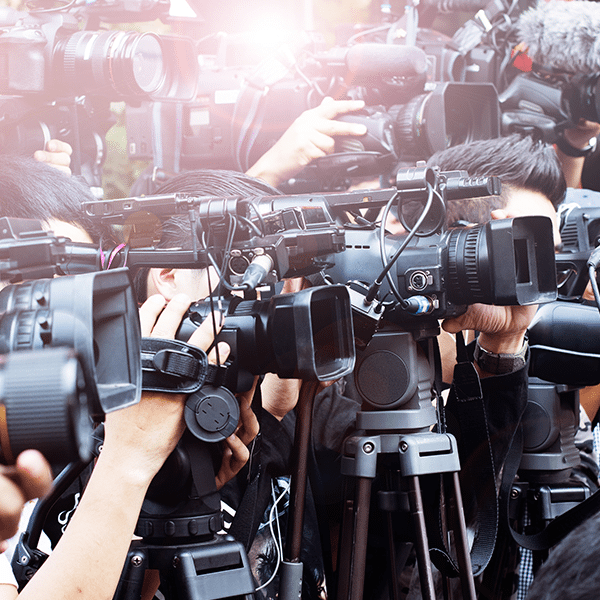 It’s been a week of apologies.

First came former cricketer Glenn McGrath for hunting animals while on safari in Africa; then a Knox Grammar lawyer, for child abuse perpetrated at the school; then a former British policeman for allegedly being part of a racist incident on a Paris train; followed by Fashion Police TV star Guiliana Rancic, for attacking the hairstyle of an African-American actress.

So I thought a timely reminder of what makes a good apology is in order.

Plenty has been written about how to apologise.  In Apologies A Practical Guide the New South Wales Ombudsman’s Office advises that a full and proper apology includes “a package of actions including admissions of responsibility, explanations of cause, actions to put things right (where possible) and expressions of sorrow and remorse.”

I’d add that an apology shouldn’t blame or ridicule anyone for feeling offended, nor trivialise their reaction.

So taking those points as our guide, let’s see how this week’s four apologies stack up.

The best apology clearly came from Giuliana Rancic.  The only things she failed to do was apologise to the actress in person and somehow make restitution for the harm caused.  But she acted quickly and her apology was genuine.  She clearly understood the nature of the harm she’d caused despite the context in which it was said, and she promised not to perpetuate stereotypes in the future.

The apology from Knox Grammar was also very genuine.  The school accepted full responsibility and demonstrated an understanding of the depth of harm that was done to students.  It also laid out what’s happened since to prevent future abuse.  But it failed BIG TIME in its timeliness, and didn’t choose to make the apology in person, instead through a lawyer.  Yes, it has to wait for a certain day in the Royal Commission hearings to provide context, and for a final report before offering restitution to victims, but that’s cold comfort.

Ex-British cop Richard Barklie also apologised through a lawyer, so no points awarded there.  And while he acted in a timely way, and appears sincere in his words, his apology has big gaps in it (due to the current police investigation) leaving him plenty of questions to answer.  It will be interesting to see whether he follows up this apology with another statement once the investigation is over.

As for Glenn McGrath, his apology is just as lacking. It was so short (that’s what you get for using Twitter) that it doesn’t ring true. He sounds more sorry for getting caught than for hunting; the brevity and his choice of words suggest he thinks the matter is trivial; and there’s nothing in the statement that indicates he’s changed his ways.

So what can be learnt from these four examples?

• Give a full apology, not a brief one.  Websites will happily print your statement in full and video players can cope with a long video. Those who you offended want to hear in detail why you’re sorry.

• Act quickly.  Even the most genuine apology loses impact when it’s long overdue.

• Apologise in person.  Sure, apologise in public too, but a personal apology means more.

• Don’t ridicule, blame or trivialise the offended.  For Pete’s sake, NEVER use the phrase “I apologise for any offence I might have caused” or “I’m sorry if anyone took offence”.  Wake up: you did offend people, people were offended, you were offensive.  Own it.

I’ll leave you with a few more apologies – see how you think they rate.